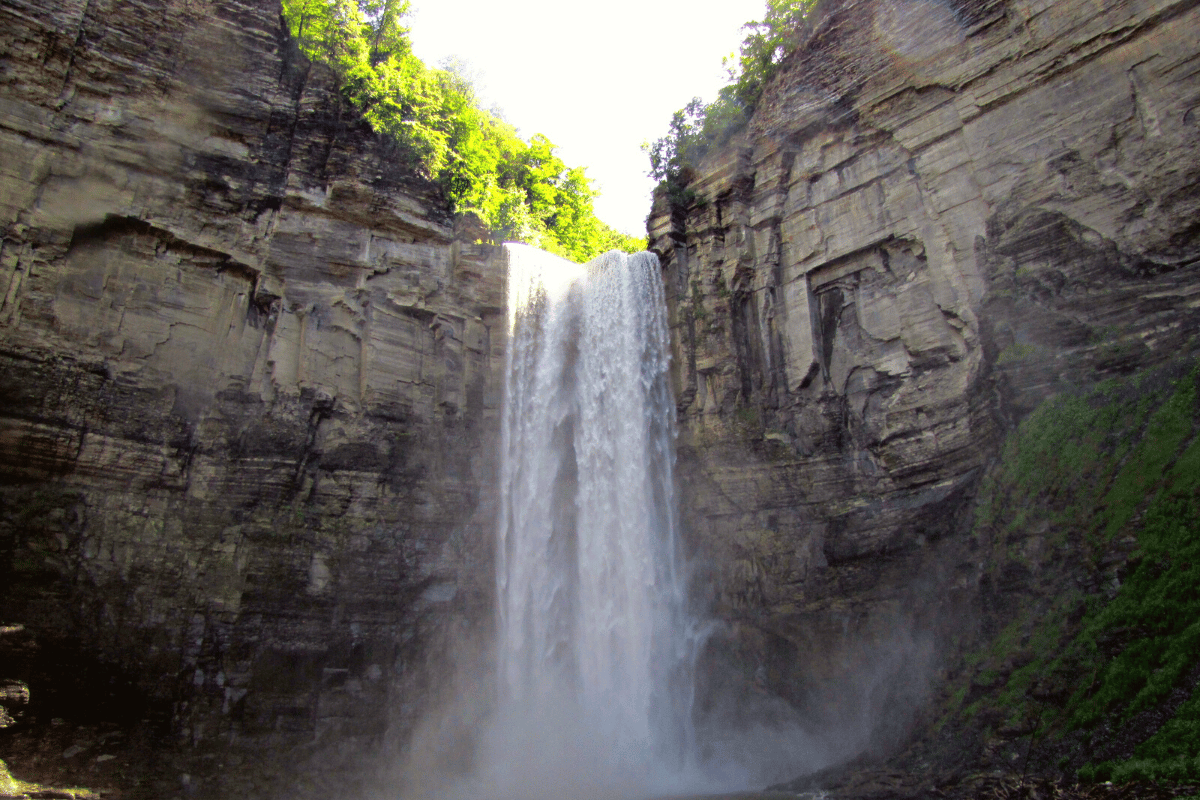 Travel and Leisure named New York’s Finger Lakes region one of 2022’s best destinations. The area has a vibe all its own compared to New York City or the northern portion of the state. Locals and visitors alike take immense pride in the diverse towns and historic sites scattered throughout the area. Known most extensively for its wines, the Finger Lakes are quietly becoming one of the most robust hospitality destinations in the state.

If you love and appreciate the great outdoors, the gorges formed by ancient glaciers and the waterfalls they’ve left behind have created astonish vistas surrounding the 11 lakes making up the Finger Lakes region. The largest of the 11 lakes — Cayuga, Keuka, and Seneca Lakes — are all located in the tri-city area formed by Corning, Syracuse, and Rochester. There are over 100 wineries in the region to fill in the time between sampling the impressively diverse foodie scene.

For those who really delve into outdoor adventures, the Finger Lakes region has more than 950 miles of trails, some of which wind through Letchworth State Park, also known as the east’s Grand Canyon. Winter visitors can partake in skiing, snowmobiling, and snowboarding, while summertime enthusiasts can scale the whitewater rafting possibilities or get a birds’ eye view from within a hot air balloon. Letchworth even has an inclusive nature trail for neurodiverse visitors called the Autism Nature Trail.

Throughout Ithaca, you’ll hear the town’s motto, “Ithaca is Gorges.” Easily mistaken in conversation as Ithaca is Gorgeous, it’s a great way to start a conversation about the beauty of the region. Natural channels make for some of the most beautiful swimming holes in the entire country. There are more than 20 waterfalls, natural attractions, and swimming holes, such as that at the Robert Treman State Park. And all of these make for that perfect Kodak moment — er, uh, Instagrammable moment.

Ready to see these wonders of the hand of God? New York’s Finger Lakes is where to go.

We use cookies to ensure that we give you the best experience on our website. If you continue to use this site we will assume that you are happy with it.Ok